Physical Exercise: Even a Little Does a Lot!

Here is a new article that reaffirms the amazing benefits of even a small amount of exercise!
--------------------------------
A study that will be published next month from the Stanford University School of Medicine concludes that physical activity beats diet when it comes to fighting obesity. Some argue, in fact that physical exercise is the best medicine available. The open question is how much is needed to reap the maximum gains. The conclusions are in and institutions around the globe agree that 15 – 30 minutes or more of moderate exercise, five times each week, reap significant health benefits.
A Stanford study, which examined tens of thousands of Americans over a 22 period of years, concluded, first, that a program of either moderate or vigorous physical exercise work well – it depends on individual preference. It went on to state that the ideal amount of physical moderate exercise is more than 150 minutes per week while vigorous exercise should ideally be 75 minutes per week or more.
More than one-third of adult Americans are considered obese by The Centers for Disease Control and Prevention. Obesity is known to be a major factor in the development of cardiovascular disease, cancer and generally increased mortality. While diet is also known to contribute to obesity, the Stanford study noted that American caloric intake barely changed during the study period but time spent in a sedentary state increased dramatically. This brought about the conclusion that physical exercise can have a significantly greater impact on health than diet. 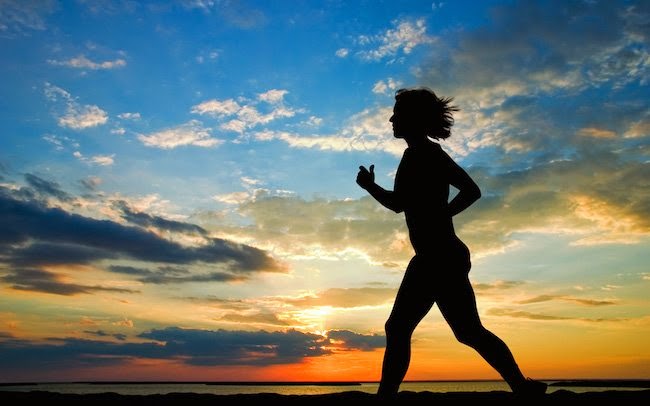 Again, vigorous exercise is not necessary, only if it is your preference. Any movement is good, including a brisk walk, said I-Min Lee, a Harvard School of Public Health professor of epidemiology. She describes a brisk walk as the speed you might go if you were late to an appointment.

The researcher and her colleagues determined that people who exercised just 15 minutes each day had a life expectancy three full years longer than those who were inactive. Enjoying a brisk 15 to 30-minute walk five times a week might not seem like a big deal, but the fact is that one-third of world’s adults and 80 percent of teens do not do this.
Researchers at Taiwan’s National Health Research Institutes set out on their own study to determine, again, the minimum amounts of activity needed to get substantive health benefits. Their enormous study examined the physical activity of more than 400,000 people over eight years. It confirms the American studies to a tee: People who engaged in moderate exercise of 15 minutes per day had a life expectancy of three years longer on average. Also, the same active people were 14 percent less likely to die during the study’s follow-up period than those who were inactive.
Regarding cancer, an implication lurking in the Taiwanese data suggest that one in every nine cancer deaths among the inactive people could have been avoided if they were active as described.

This gigantic finding led the researchers to conclude that 15 minutes of moderate exercise each day produces significant health benefits. Each additional 15 minutes brought added benefits but the first 15 minutes makes the biggest difference. Chi-Pang Wen, one of the study’s authors, said that their conclusions at first looked “too good to be true.”
Wen and his team took into account different lifestyle factors like drinking, smoking, hypertension and diabetes. Most significantly, regardless of such factors, the health benefits were still there.
Again, Stanford says that physical exercise is more important than diet. And the Taiwanese study agrees that the most benefit for moderate exercise starts at 15 minutes a day but adds that other impactful lifestyle factors (such as smoking, etc.) are all but irrelevant to their findings.
Other gains beyond the physical can include improved mental health, an improved natural environment and, as some observers conclude, more social connectedness. What is crucial is to engage in a type of physical exercise you enjoy. I-Min Lee at Harvard said that “A little bit is good, more is better,” All physical activity is important, he said, whether it is playing with your grandchildren or ballroom dancing. “It isn’t that you have to go out for a run.”
By Gregory Baskin
-------------------------------


Schedule a free consultation with a Fitness on Call trainer today, and learn more about how you can benefit from regular exercise, brought to you on your schedule! 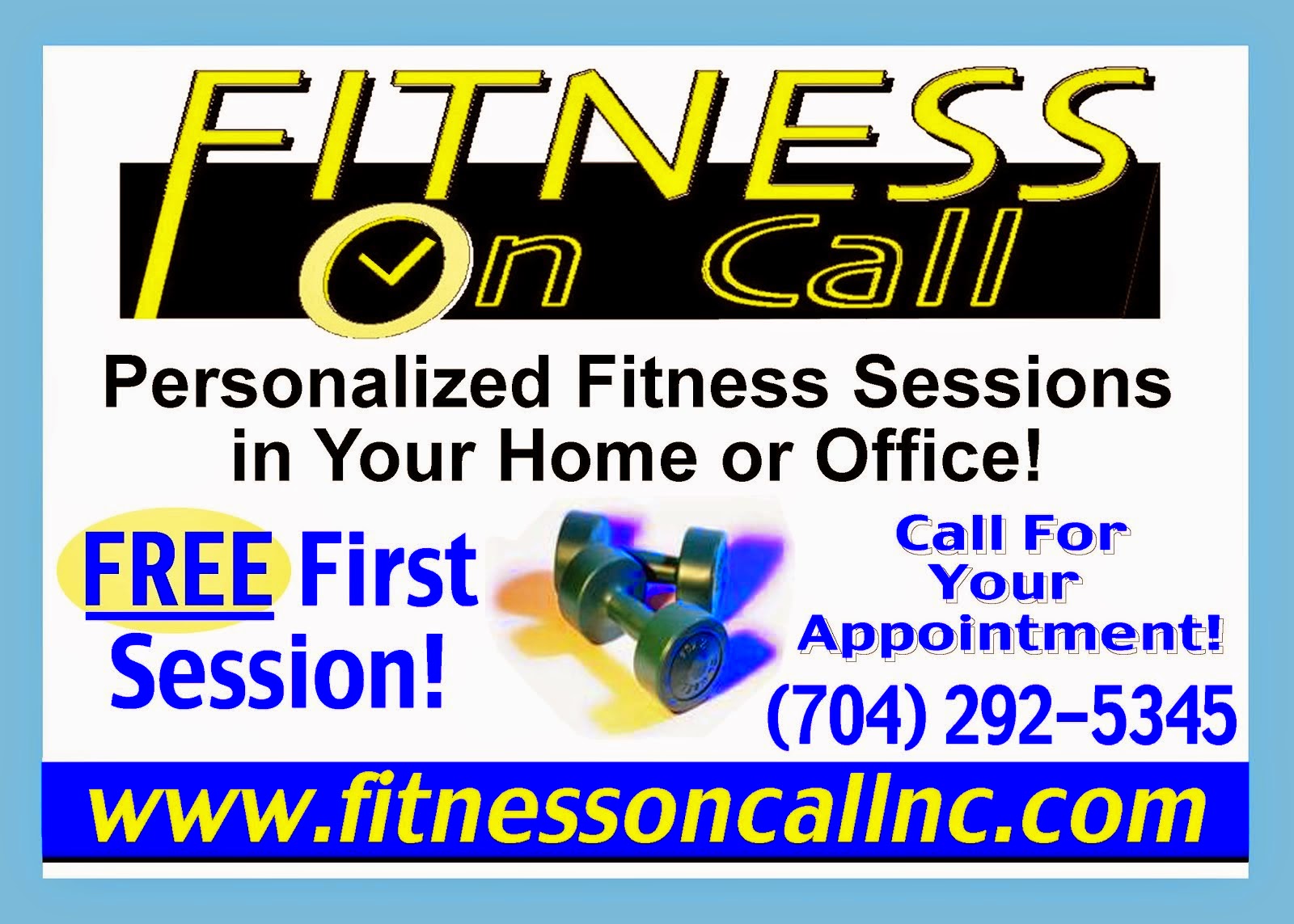